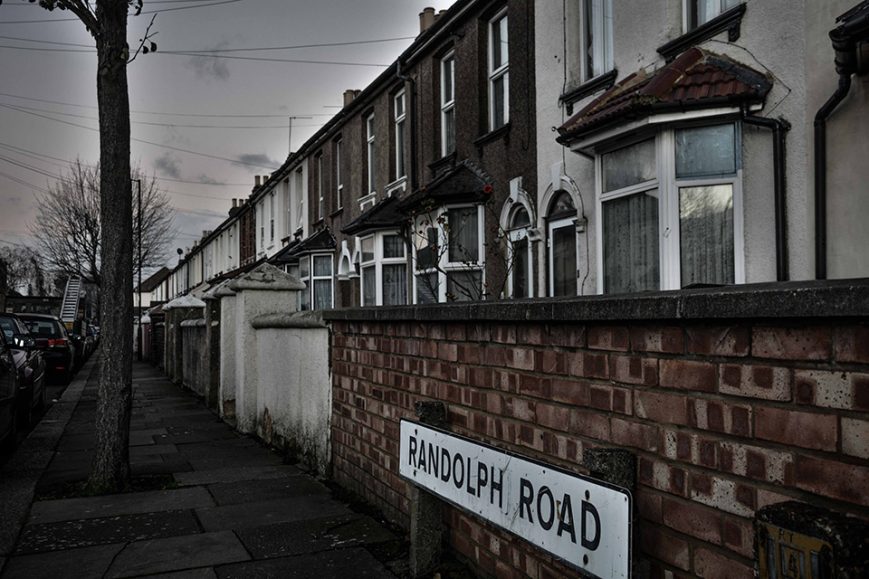 1) It is not a Council estate. Two terraces of housing need to be demolished to make way for an access road to a new housing development

3) The majority of our clients originally instructed a different company. They weren’t able to continue with the instructions so referred them to us as the industry specialists.

The GLA made a CPO known as The Greater London Authority (Regeneration of Southall Gasworks) Compulsory Purchase Order 2014 before our involvement began. A number of our clients objected to the Order. In order to secure withdrawal of a number of objections to the CPO, we negotiated increased offers for clients, averaging close to £100,000 per property.

However, another problem was that, even with higher settlements, a lack of properties on the market made it very difficult for our clients to buy nearby. One of our clients was also in a vulnerable situation due to health conditions. For this client, we were creative in our negotiations, agreeing a deal where modifications would be made to a new property by the buyer.

On two occasions, we negotiated for our clients houses to be exchanged for higher value properties that the buyer owned in what were particularly attractive deals for vendors.

Our Compulsory Purchase negotiations were with Deloitte who were appointed by St James who were the developer in partnership with the Greater London Authority.

Surveyor we negotiated with: Deloitte