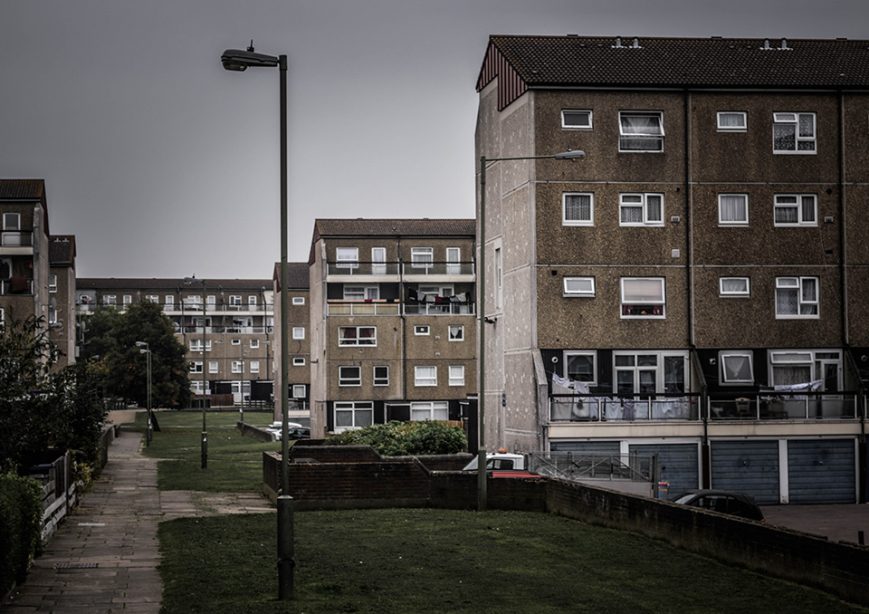 This 1960s & 1970s housing estate comprised of low rise flats, the majority of which were of large panel concrete construction. A number of houses were excluded from the regeneration scheme.

In the first phase of regeneration, we negotiated on behalf of all 22 leaseholders. Our challenge was to secure fair settlements for our clients, most of which were owner occupiers. A lot of them had lived on the estate for many years and would be unable to secure a mortgage for when they had to move on.

Our negotiations successfully saw many home owners able to afford to move to new homes off the estate and, in some cases, take shared equity deals on the estate offered by the developer.

With some creativity in negotiations, we secured agreements that would allow completions to take place almost a year after many negotiations finished but with the settlements linked to an Index. Market Values increased during this period which, due to the link to the index, meant our clients’ settlements also increased. This arrangement allowed our clients to remain in their homes for longer than would normally be the case, giving them more time than usual to plan their budgets to buy a new home.

In 2016, negotiations hit a stumbling block for a number of clients of ours who were Landlords. In order for them to protect their position on Capital Gains tax, their sales needed to be to a Council in possession of Compulsory Purchase powers. However, the developer buying properties was not agreeable to our suggestion that the Council buy these properties. Faced with this, we advised a number of clients not to sell and instead put the development partners in the position where they could change their position, acquire through use of Compulsory Purchase powers a year or two before they require the properties or allow the CPO powers to lapse.

In early 2017, the picture completely changed. Faced with the prospect of Compulsory Purchase powers expiring in July 2017, London Borough of Barnet set out options to leaseholders, around 25 of which were not expecting to receive their first offers for a few years-

Without adequate assurances for the independent valuer exercise, nearly all of our clients decided to sell very quickly. The comfortable majority of these were Landlords and also needed their sales to be to the Council prior to July 5th to gain a more beneficial tax position than they would have had if selling to the developer years later.

For us, it was a huge amount of work in a very short space of time to ensure that our clients were not only well protected but knew what was going on at each stage.

In total, we represented 67 leaseholders on the Estate

Surveyor we negotiated with: Avison Young