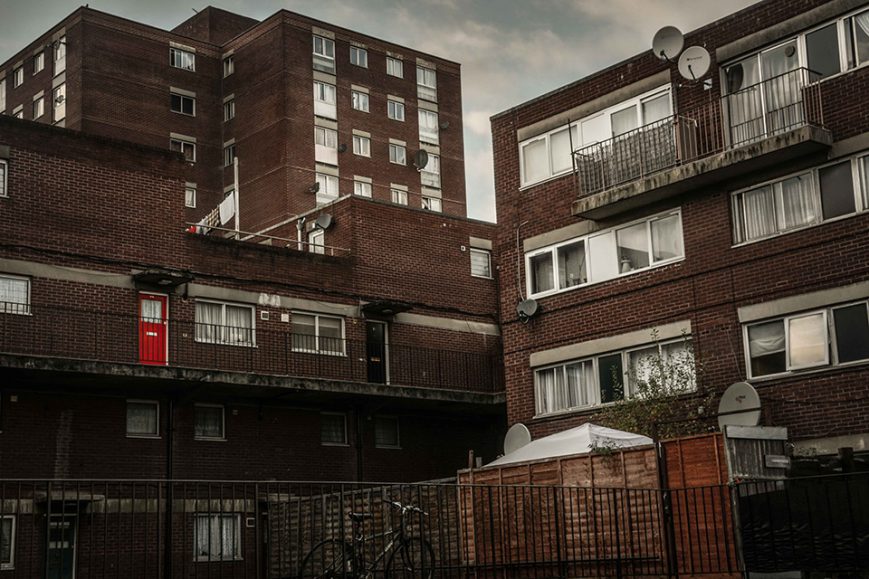 The South Acton Estate is London Borough of Ealing’s largest Council estate, originally comprising over 2100 homes. Even when we got involved after 9 blocks had been demolished, it was still the largest estate in the borough.

With large estates, often comes large residents’ groups. We originally met with South Acton Residents Action Group (SARAG) and explained how we could represent leaseholders on the estate in their negotiations with London Borough of Ealing Council and Acton Gardens (L&Q & Countryside Properties). A group of leaseholders set up their own group, South Acton Residents Association, headed by the formidable Betty Lajanska and Natasha Lamptey. So impressed were we with the organisation and intelligence of the group, that we offered a job to Natasha who joined us as a trainee in October 2015 and left us as a Chartered Surveyor in August 2019.

In the first phase of regeneration we were involved with, we negotiated deals for 26 leaseholders, some of which saw very significant increases in settlements, often over £100,000 in total. We also negotiated lump sum disturbance compensation payments to make it easier for our clients to afford the incidental costs of moving.

We have now been appointed by over 120 homeowners on the estate.

We are working with leaseholders and the residents’ groups to negotiate with London Borough of Ealing and Acton Gardens.

Negotiations were originally with Strutt & Parker and subsequently with Carter Jonas, albeit primarily with the same person who left one company and moved to the other.

Surveyor we negotiated with: Strutt & Parker then Carter Jonas