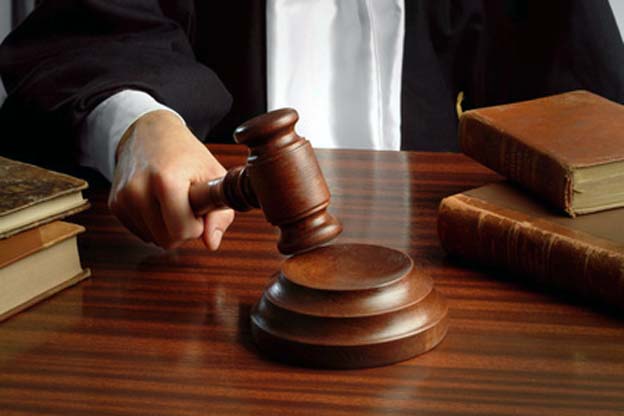 In December 2015, the final sitting of the Committee considering the Housing and Planning Bill took place. The Bill is wide-ranging, affecting a number of highly important and divisive issues such as ‘Pay to Stay’, the sale of high value Council housing and the ability for Housing Associations to sell to their tenants. With most of them outside the remit of this article, we shall focus on a number of amendments to Compulsory Purchase Law which most affect our clients.

If someone loses their property to a CPO rather than by voluntary sale, the valuation date is set. If the payment is made at a later date, interest is justifiably charged to the acquiring authority. The problem, however, is that when the law was set, setting the interest rate below the bank of England Base rate, it was not envisaged that the base rate would hit 0.5%. Because of this, for the last seven years (as of when this article was published), the interest acquiring authorities have been charged has been 0%.

We agree with the government proposals that the interest rate needs to be higher and will be eager to see how the rate is set.

If someone is about to lose their property to a CPO, it is normal for a request to be made under Section 52 of the Land Compensation Act 1973. This entitles the person or organisation dispossessed of their property to an advance payment on their compensation, whilst negotiations can continue. The problem is that all too often, the current legislation allows acquiring authorities to hold onto their money until after it is needed.

We agree with the bills proposals that will allow the payment to be made earlier but are concerned about the lack of detail in the form in which requests must be made. The bill refers to prescribed forms to be created which appears to be an unnecessary hurdle when the requests are actually quite simple. The bill also refers to a requirement on acquiring authorities to provide forms for the requests to be made. The lack of detail in how and when they are to do this and how much information can be required is worrying. It is, however, perfectly reasonable that claimants should provide sufficient detail for their claim to be reasonably assessed when making their request. We would not want to see acquiring authorities able to delay payments because a small part of the claim has not yet been adequately evidenced.

We also envisage a problem for acquiring authorities where they are unable to access funding from development partners until hand over of the land. This may make it procedurally difficult for payments to be made.

Deadline for CPO powers to be used

The bill requires that CPO powers will lapse if a Notice to Treat or General Vesting Declaration is not made within three years of the CPO being confirmed.

We agree with the recommendations but would have liked to see a reduction to a shorter period of time. Home owners in particular are disadvantaged if they become aware that an acquiring authority is sitting on Compulsory Purchase powers, leaving them waiting in limbo.

A shorter period would of course be problematic for acquiring authorities in phased developments so perhaps a shortened version of acquiring CPO powers for subsequent phases of regeneration schemes would have been more appropriate. Alternatively, extension of blight notices to non-resident owners and creating less regulation for them to be served and enforced would have mitigated the problem. This is an opportunity missed.

Removal of Notice of Intention

Currently (before the bill becomes law), claimants are entitled to receive a Notice of Intention to Serve a General Vesting Declaration and the General Vesting Declaration itself. The first effectively puts claimants on notice that their property will be acquired under the Order if they do not sell by consensual transfer. The second is the notice which sets the date at which point legal title is acquired. The second notice cannot be served until two months after the first and once it is served, sets a minimum of 28 days.

The bill proposes to remove the requirement for the Notice of Intention and the change the 28 days minimum to three months minimum. This is an entirely sensible arrangement. The overall period of time is barely changed but the intent shown concentrates both parties to getting a deal agreed for sale by consensual transfer. In our experience, the first notice was often ignored by claimants who had been negotiating for extended periods of time and were already fully aware of the intention to CPO their land. The new procedure would provide far more clarity which we welcome.

Compulsory Purchase Law is a minefield of statute, judicial precedent and advice notes. This moray of information is often referred to as a Compulsory Purchase Code. It has for many years been in need of a clean-up and perhaps codification. With the above mentioned bill, the new replacement for Circular 06/2004 and a Government appetite for regeneration, we may now finally see the changes to the law that are so desperately needed.