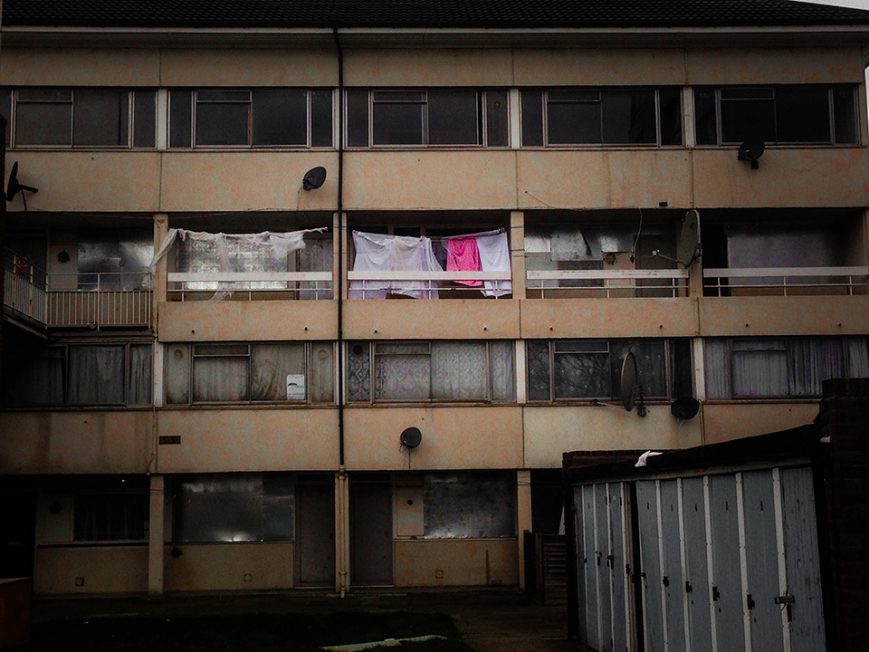 This 1960s & 1970s housing estate comprised of low and high rise flats, the majority of which were of large panel concrete construction.

Our Director, Dan Knowles LLB PG Dip MRICS, negotiated on behalf of owners of 58 properties, most of which were owned by Landlords. As these 58 represented the majority of privately owned properties on the estate, our efforts in co-ordinating negotiations secured favourable settlements for our clients.

Dan’s involvement began after the London Borough of Barnet (Stonegrove & Spur Road Estates Regeneration) Compulsory Purchase Order 2011 was confirmed in 2012. His task was to negotiate fair financial settlements for home owners. Our involvement saw some offers increase by over £50,000, enabling owner occupiers to remain living in the area and non-resident owners to replace their investments with equivalent properties.

Our settlements were the highest that any residents on the estate received that we are aware of.

Surveyor we negotiated with: Avison Young