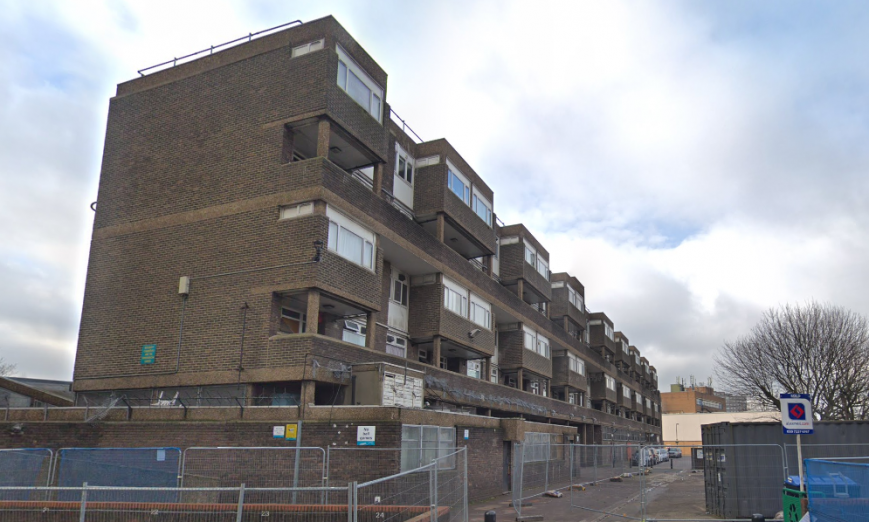 Located just off the Old Kent Road, not far from Peckham, this is a Southwark Council Estate comprising of a range of low and high rise buildings, with the latter subject to significant capital expenditure by the Council to modernise and make safe. Many of the low rise flats are, according to a stock condition survey carried out by the council, subject to structural safety concerns. As such, a decision was taken by the Council to comprehensively redevelop the Estate, whilst leaving the high rise buildings. The redevelopment also includes a number of properties which do not have the same structural concerns.

We were initially approached by a solicitor whose daughter is one of the leaseholders. The two of them along with a further leaseholder then very helpfully got a number of other leaseholders engaged in receiving our professional representation. We are appointed to value, negotiate sales and guide leaseholders through the process advising on issues such as Shared Equity and other relocations. To date, we are appointed by over 25 of the leaseholders, representing approximately half, whilst we are speaking with a number of others. This strength in numbers should hopefully aid us in negotiating fair and favourable settlements for homeowners affected by Southwark’s plans.