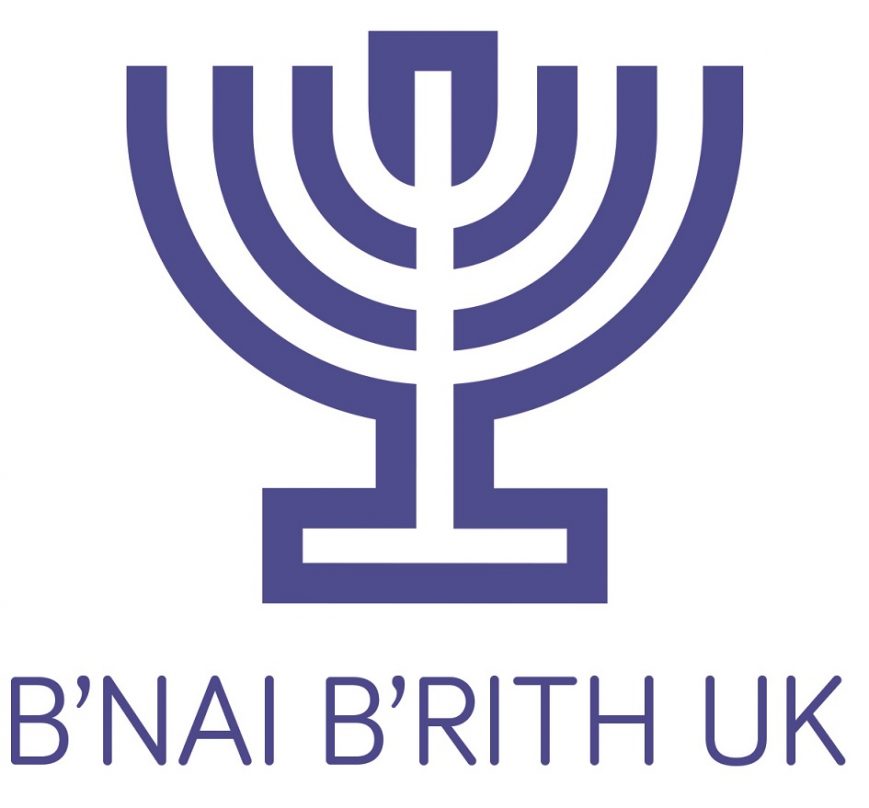 B’nai B’rith is the oldest Jewish service organisation, first founded in 1843 in New York. It now operates in over 59 Countries and has and has official status at the UN as an NGO and we are represented at the EU in Brussels.

Our Principal Surveyor Jonathan Nesbitt chose to donate to the B’nai B’rith in the memory of his grandma who sadly passed away in January. Greta was a founding member of her lodge in Edgware and over the many years she was there raised hundred of pounds for charity. As an older lady the B’nai B’rith offered her social events to keep her busy with which she always spoke of very highly.

Jonathan had a zoom meeting with the President of the UK B’nai B’rith where they discussed how the B’nai B’rith is helping the needy in both Israel with food packages and in Ukraine providing crucial healthcare.

Alan Miller said “B’nai B’rith UK very much appreciates the most generous donation of £1000.00 from Websters Surveyors  towards their “Feed a Hungry Family” campaign to help disadvantaged and needy families in the town of Qiryat Gat, Israel. The recipients are mainly immigrants from the Former Soviet Union and Ethiopia.  The donation is given to commemorate the sad death of Greta Ken who was a loyal and longstanding member of B’nai B’rith in Edgware and was the grandmother of Jonathan Nesbitt of Sawyer Fielding.  Thank you.”

Jonathan is hoping to meet Alan later in the year, if things return to normality for a coffee.