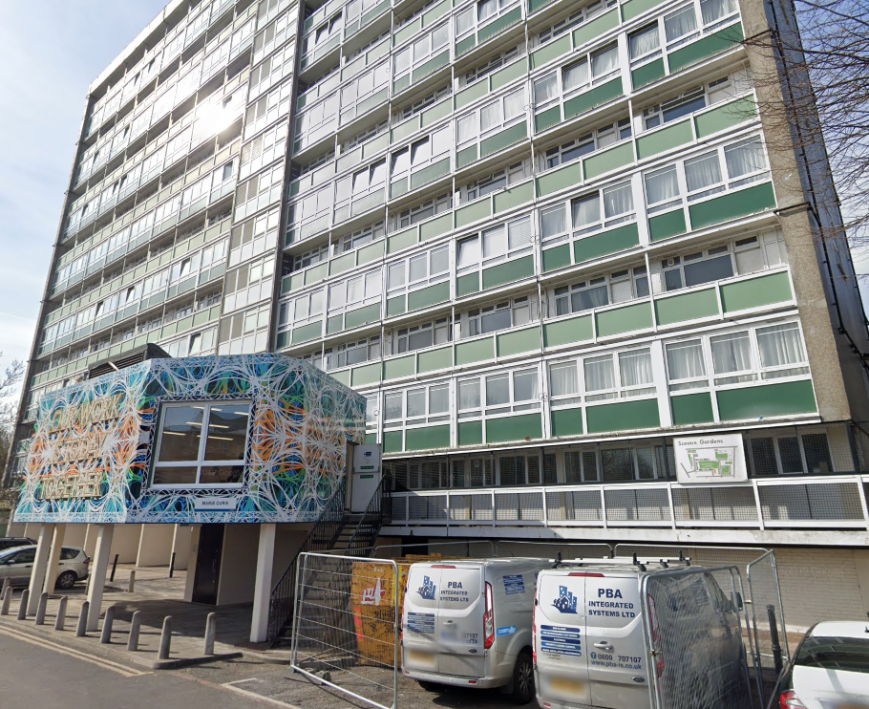 Marie Curie is the sister block to Lakanal House which a horrific fire lead to a loss of six lives and injuries at at least twenty more people, in 2009.

In 2021, Southwark Council informed residents that previous fire protection works to support Marie Curie were found to be insufficient and as such, comprehensive works would be required which would necessitate the block being emptied for an extended period of time. Leaseholders were given the option of selling on terms which in some ways were similar to Compulsory Purchase and in other ways, very different.

We were approached by a leaseholder following recommendation from a client on another estate and were subsequently appointed to represent both them and the majority of leaseholders in the block. Our instructions relate to valuation, negotiations and advice on issues such as relocating.