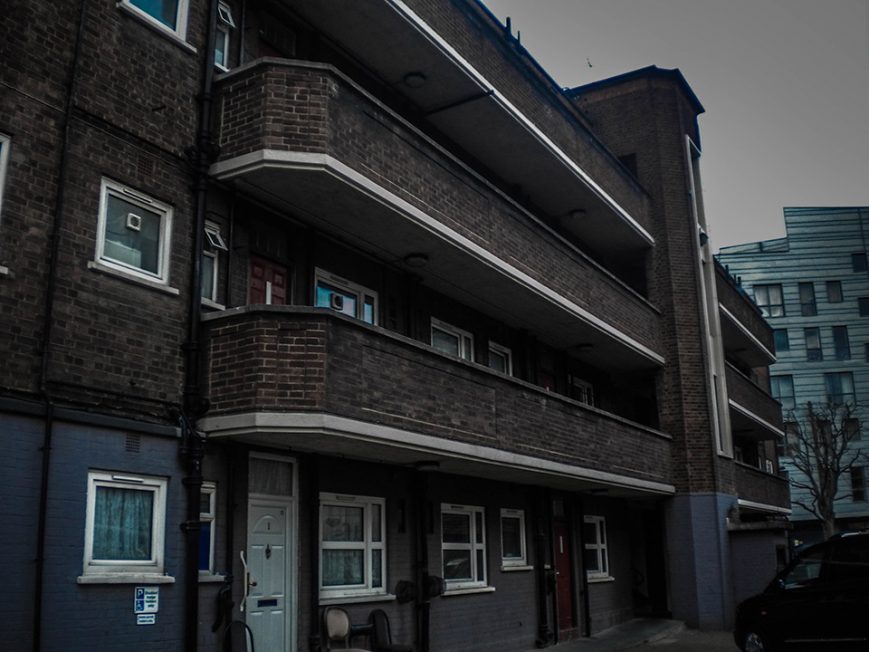 North of Old Street Station lies a number of small and medium sized Council estates that merge into each other. One of these is the Colville Estate which is about 10-15 minutes’ walk from the station and is just south of the Regents Canal. It comprises of predominantly low rise brick built flats with Harwood Court being the one high rise block.

In the first phase of regeneration, we represented a small number of leaseholders in their negotiations which saw us agree the highest settlements on the estate. We expect to do the same in the second phase where the majority of leaseholders have already instructed us to represent them.

Surveyor we negotiated with: London Borough of Hackney