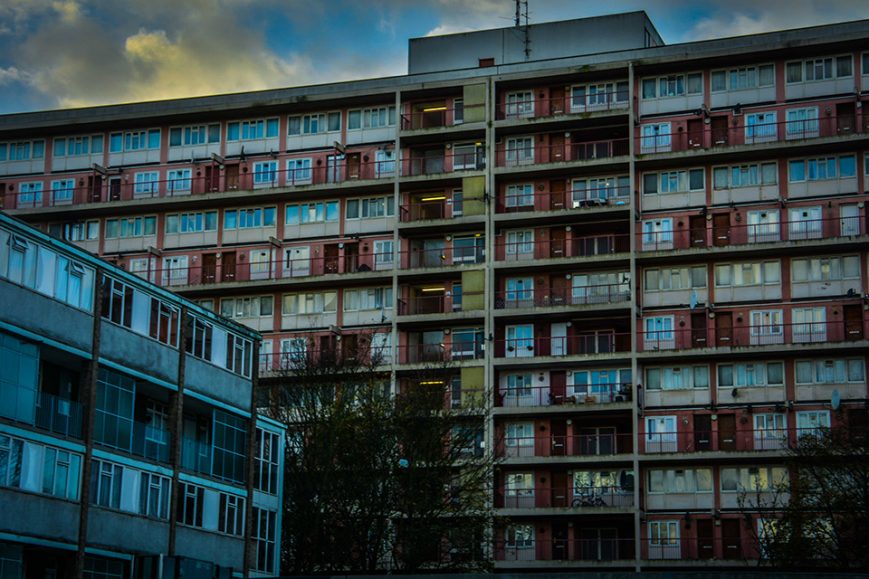 Nearly all of the properties in phase 7.1 have now reached negotiated settlements. On many of these, our involvement saw increased settlements of over £100,000.

In phase 7.1 alone we were appointed by owners of 26 different properties. Across the entire estate, we are appointed by well over 50 properties and expect to represent over 100 by the time the estate is completed.

These will include properties in blocks such as at Ragley Close, Church Road, Clandon Close, Carisbrook, Charles Hocking House, Enfield Road, Frampton Court, Cheltenham Place and many others.

Once the revised phasing plan is announced, we shall update all clients.