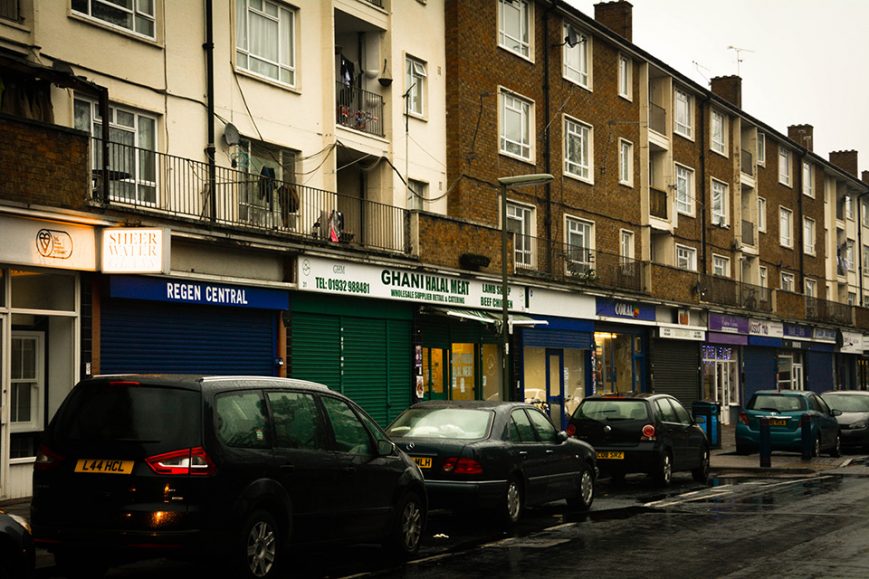 On 6th April 2017, Woking Council’s Cabinet approved the Council’s proposals to take forward the regeneration of the Sheerwater Estate.  Proposals had originally been bought forward by New Vision Homes, a Joint Venture between Pinnacle PSG and Balfour Beatty for the regeneration of the estate, at the request of Woking Council. However, the Council have now asked Thameswey Developments Limited to take the proposals forward, in place of New Vision Homes.

Thameswey Developments Limited are part of the Thameswey Group. They run as a limited company, whose Directors include Council officers/councillors and who are effectively acting as a developer for the Council. Part of the same group of companies, albeit a different legal entity is Thamesway Housing who operate as a Housing Association.

Sawyer Fielding are acting on behalf of over 50 homeowners on the estate. Upon being appointed by individual home owners, our role is to advise clients through the Compulsory Purchase process, undertake valuations and negotiations on their behalf and where applicable, advise on the objection process.

On the Council’s decision to regenerate, our Director Dan Knowles commented-

“Our clients at Sheerwater have waited a long time for this announcement. There has been a great deal of frustration from homeowners in the continued delays, with many feeling let down by consultation undertaken to date. Some of our clients will be keen to sell and some will want to fight the regeneration proposals. Many, including representatives from Sheerwater Residents Association (who we advise) believe the regeneration should have been limited to a small area in the centre of the estate”

What is important now is that moving forward, Thamesway engage far better with both our clients and ourselves than the Council have to date.”

As our discussions with Thamesway open and progress, we shall advise all of our clients what their options are and where necessary, we shall provide valuation reports and open negotiations.