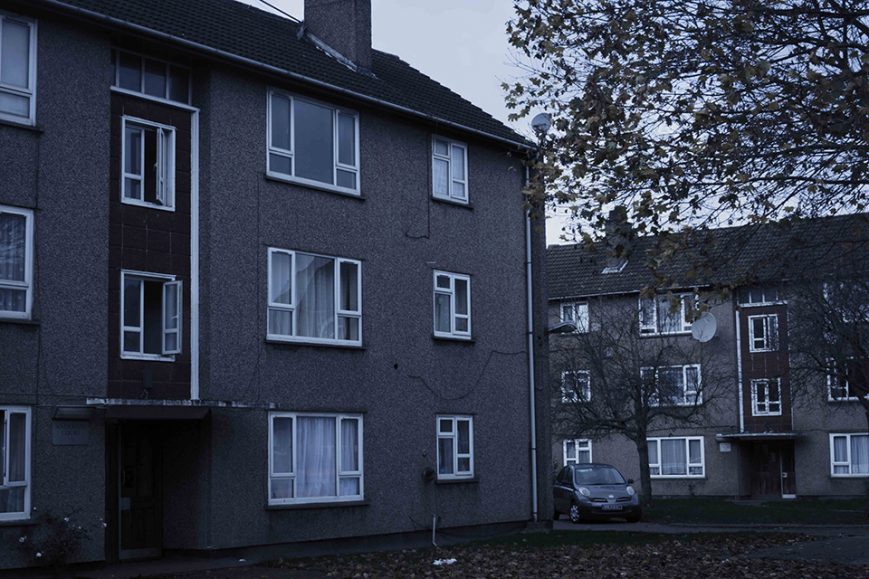 The Public Inquiry to assess whether or not London Borough of Barnet should secure Compulsory Purchase powers for the redevelopment of Brent Cross Shopping Centre and the Whitefield Estate began on Thursday 17th May 2016 and took a few weeks to conclude.

This Public Inquiry heard representations by the acquiring authority (London Borough of Barnet), their development partners and a number of other witnesses on their behalf. Qualifying objectors to the Order, such as commercial or residential property owners affected, were also entitled to be heard and some were.

The Inquiry was held by an Inspector appointed by the Department for Communities & Local Government, which is a Government department. The Inspector will consider whether or not to recommend to the Secretary of State that the below Orders are confirmed. The Orders could be confirmed with or without amendment or could be not confirmed.

Whilst it is possible that the Inspectors recommendation will not be followed by the Secretary of State, it is highly unusual.

Sawyer Fielding are representing the majority of the Whitefield Estate home owners in negotiations with the acquiring authority for sale of their properties on Compulsory Purchase terms. We also submitted objections to both Orders on behalf of a number of clients.