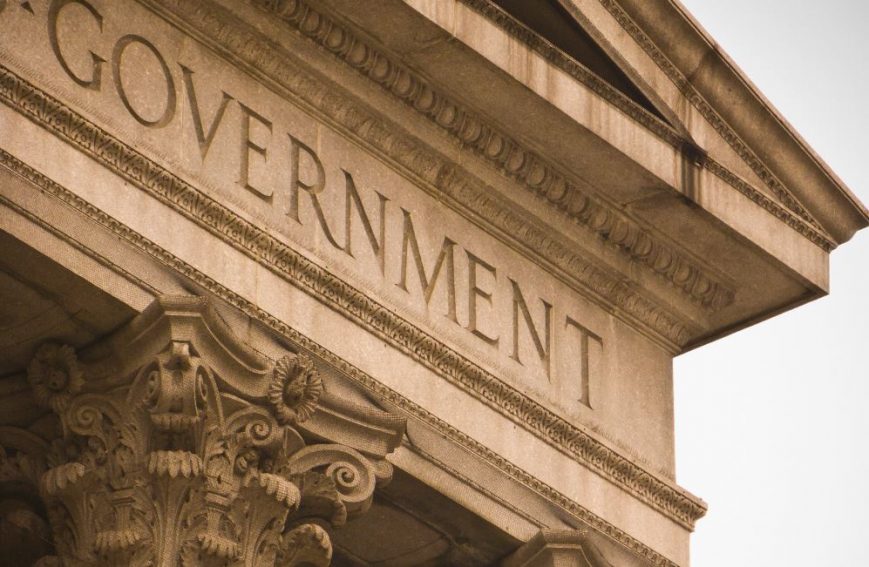 Removal of the borrowing cap

As long as anyone at Sawyer Fielding can remember, successive governments have talked up the need to build more housing. Also, as long as we can remember, the country has failed to do so.

This has been the case for a number of reasons including supply and demand cycles and a complicated and protracted planning system. Tinkering at the edges of planning laws and influences on the market haven’t made anywhere near the difference to meet the Government targets.

One problem which has stymied development has been the ability for local authorities to borrow against it’s assets to build. Perhaps unsurprisingly at a time of huge national debt, Government has been reluctant to allow Council’s to borrow to any great degree. Council’s borrowings increase the national debt which is never good news if you’re a politician trying to retain power.

However, with a huge housing shortage, borrowing should ideally see a return on the investment. Sadly, not many Governments of any political persuasion think in the long term as much as they arguably should do.

Council housing rent and service charges are held in what’s called a Housing Revenue Account (HRA). Effectively for accounting purposes like a company on it’s own, not being mixed up with provision of other council services. The amount that Council’s have been permitted to borrow, using their housing stock/assets as security has historically been quite low. It has however increased in recent years.

Now, the recent big news! The cap has gone! Council’s can borrow at very cheap interest rates against their HRA account. This should in theory allow Council’s to invest more into building their own housing. Perhaps less reliance on the private sector to cross fund schemes. A developers duty of care being to it’s shareholders may insist on a smaller portion of social or affordable housing than a Council would itself.

For regeneration schemes, this may put local authorities back in the driving seat. No longer will they be as bound to developers who threaten to walk away if they aren’t permitted to reduce the number of social or affordable housing. Council’s can now say it’s our way or the highway as we don’t need you like we used to.

Nothing happens overnight of course. Council’s will need to plan what investment they want to make. That takes time. It could see an increase in regeneration schemes and an increase in the number of social or affordable housing built.

I get the impression that the Governments removal of the cap here, though very welcome, wasn’t particularly well thought out. Apparently, it was missed out of the briefing given to journalists at the party conference so it was a surprise even to them when announced. It also appears to have caught authorities by surprise. Normally changes like these have a way of being discovered within the public sector before being announced, allowing Council’s to hit the ground running with any preparation. Not this time.

Nevertheless, however muddled it may have been, the changes are a welcome announcement. Only time will tell what Council’s will do with their new borrowing ability. They could choose to build more social and affordable housing now they don’t need to rely as much on private developers. But will they?