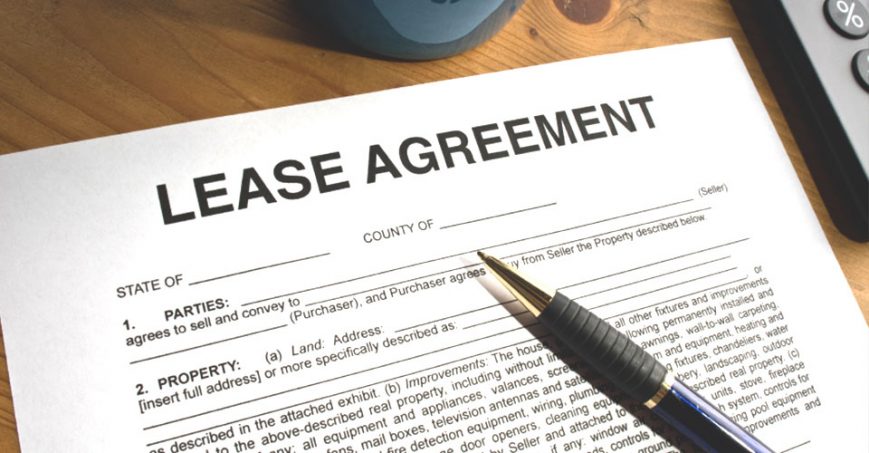 About time, many may say!

Many leases of newbuild properties have rather onerous ground rents, described as toxic. Ground rents are typically annual payments paid by a leaseholder to a freeholder to reflect that the latter owns the ground on which the property sits. For too long, they have been seen as an income stream for freeholders. A way to receive money, often for nothing in return, for the duration of the long lease, often 99 or 125 years.

The problem is that some of these ground rents have been very onerous, often starting off in the hundreds of pounds per year and worryingly, with some doubling every 10-25 years or so.

Well finally, under pressure from Government, 40 of the largest developers have commmitted to eradicating this practice and also correcting existing leases.

Now, lets be honest. Developers want to make profit. Their shareholders receive dividends based on the profits they make and the removal of this income stream may put a hole in that profit.

It may be therefore, that for some of these developers, they jumped before they were pushed.

Whatever the reason though, it has go be good news.

For what it’s worth, I hope that they actually get some good publicity from the commitment to combat these toxic leases. It may encourage some others to do the same.

The Secretary of State for the Ministry of Housing, Communities & Local Government, James Brokenshire said-

“Since becoming Communities Secretary, I have repeatedly made clear my ambition to end those exploitative and unfair leasehold arrangements that have no place in a modern housing market.

“The new industry pledge – signed by leading freeholders and property developers – will further support existing and future leaseholders by protecting them from onerous fees. It’s great news that leading names such as Taylor Wimpey and Barratt Developments have already signed up to the pledge, and I want to see others who have not yet signed up do the right thing.”

Written by our Dan Knowles, March 2019