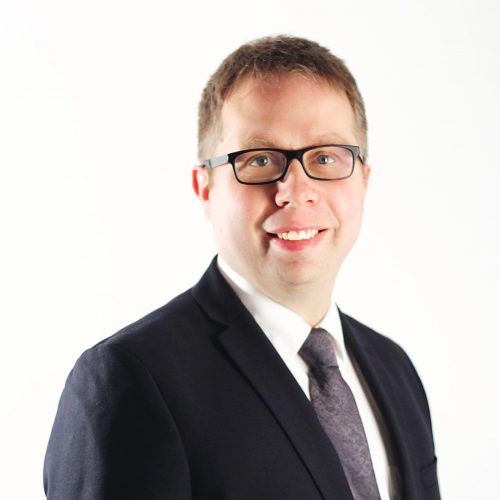 We are delighted to inform that our Director Dan Knowles has been elected by his peers to the Board of Directors at the Compulsory Purchase Association (CPA). Dan’s place on the Board is for one year, following on from the last year in which he has also been on the Board.

The Compulsory Purchase Association is a not for profit member organisation which seeks to promote best practice in Compulsory Purchase. It has over 800 members from an array of professions including Chartered Surveyors, Solicitors, Town Planners and Accountants.

As part of this role on the Board for the last year and moving forward, Dan Chairs it’s Estate Regeneration Working Group. This gives him a direct feed into Government to help shape Compulsory Purchase law and practice.

On his election success, Dan said

“I am pleased and privileged to have been elected by my fellow CPA members. Compulsory Purchase and Estate Regeneration is in a challenging position at present, affected by a swathe of economic and political pulls. Over the last year, the working group I Chair has bought forward proposals on issues such as reform of Capital Gains tax rollover relief and over the next year, we’ll bring forward further proposals on issues such as affordable housing provision and reinvestment costs.”

Dan is the only member of the Board who specialises in representing homeowners affected by Compulsory Purchase and as such is ensuring that our client base are represented at the top table.