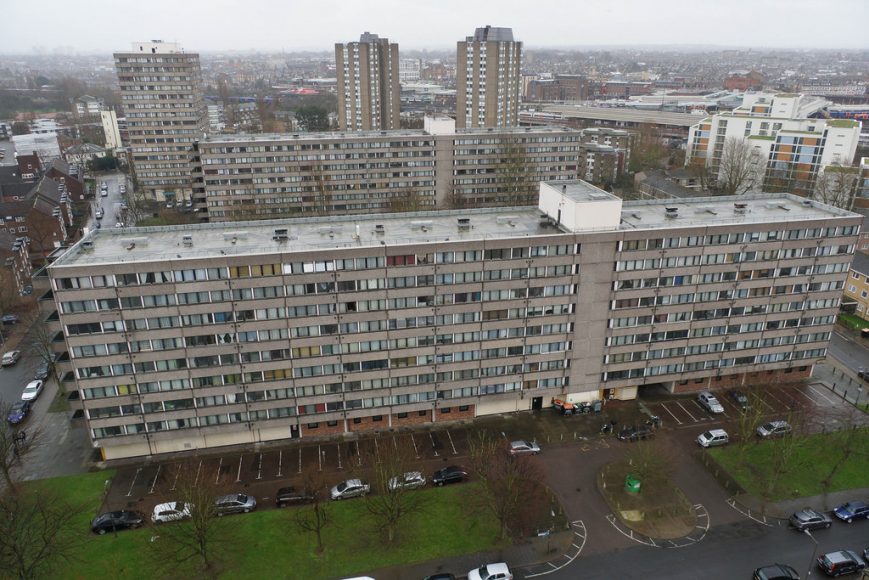 The Winstanley Estate is within the London Borough of Wandsworth and lies directly opposite Clapham Junction Station. It is considered a ‘large estate’ with an estimated population of over 10,000 people. A smaller estate known as the York Road lies adjacent to this and the regeneration has been planned to include both.

We first became involved on the estate in 2016. In January 2019, a planning application was submitted for the demolition of much of the estate. We expect this to be a forerunner of a Compulsory Purchase Order, albeit there should be efforts made by the Council to first buy properties by agreement.

Whilst Wandsworth Council have confirmed that they are currently willing to buy properties anywhere on the estate, to date there have been very few early buy backs.

We are currently representing approximately 50 leaseholders on the estate and are assisting with securing market value, loss compensation and submitting disturbance compensation claims once properties have sold.