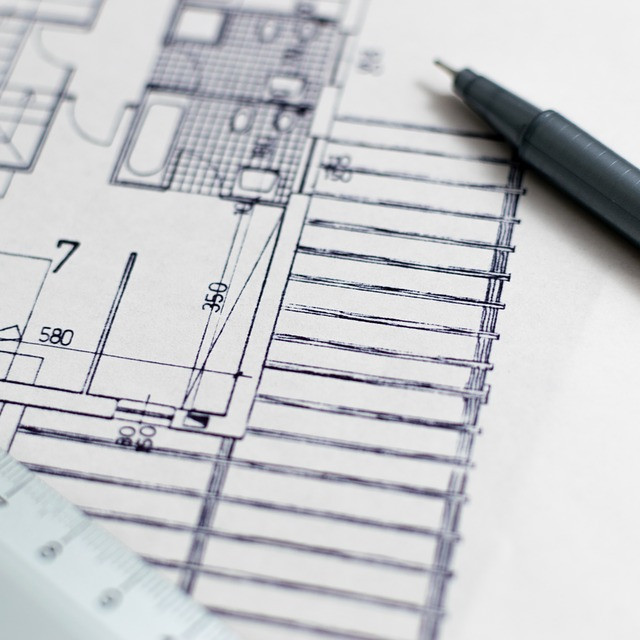 LVC is a method of tapping into increased value of a property by virtue of a planning permission being granted (“planning gain”). The three most common methods are –

A Section 106 contribution is a financial agreement made between whoever applies for planning permission and the local authority. The contribution is made to the Local Authority in monetary terms or through provision of community infrastructure or social or affordable housing provision.

Developers also pay local authorities Community Infrastructure Levy (CIL) which is a planning charge to help deliver infrastructure to support the development of the area. Unlike a Section 106, CIL is not negotiable.

The Mayor of London also sets a CIL charge on new development to help pay for community infrastructure within London.

In the majority of instances, properties valued under Compulsory Purchase rules are valued based on their existing use value (EUV). For example, a flat is normally valued as a flat, a shop is normally valued as a shop. Occasionally, a valuation could taken into account a potential change in planning use or development. For example, the value of an office could sometimes be increased if there is the potential for conversion to flats. Similarly, garden land could have the value increased if there is the possibility of building a house on it. This is planning gain.

The Compensation Code which is the law that governs Compulsory Purchase and Compensation deals with this very well. Where there is no guarantee of planning permission being granted for the change of use, the code allows for ‘Hope Value’. Hope Value reflects the premium that the Market may pay for a property with no guarantees that a planning gain would be possible but where there is a possibility that it would be possible. The value would not ordinarily be as high as if it already had planning permission but a premium is nevertheless applied for the potential.

The CGL are currently considering proposals to alter the Land Compensation Act 1961 (part of the Compensation Code) to remove the entitlement to Hope Value altogether. This is following lobbying from a number of pressure groups such as Shelter and Civitas.

The concern is that landowners should not be entitled to planning gain (the added premium) attributable to the infrastructure scheme that underlies the compulsory acquisition of the land. In simple terms, there is some merit in this suggestion. However, in our opinion, there is a fundamental misunderstanding of the existing law.

The existing law already disregards the affects of the scheme which underlies the compulsory acquisition of land. The groups applying pressure on Government to reform Land Value Capture do so on the suggestion that a windfall in added value (the planning gain) from the scheme underlying the acquisition of land is unjustifiably secured.

It is entirely appropriate that a landowner does not benefit from planning gain where that gain is a direct consequence of the scheme underlying the compulsory acquisition of land. That is only equitable. However, that is already the case as the Compensation Code prevents both the positive and negative affects of the scheme to be considered in the valuation report.

The proposals also risk a two tier valuation process. Transactional evidence of sales where buyers consider the potential for a planning gain, not including any from the scheme underlying the compulsory acquisition will see a premium paid. They will see Hope Value applied. When properties are then sold on Compulsory Purchase terms, if the CLG proposals are enacted, these properties would then disregard Hope Value.

We would expect in this instance, that claimants who are at threat of losing ‘Hope Value’ (some of which may have even paid it) will be more likely to object to Compulsory acquisition. It may be that there would be suggestions that the change in law is not consistent with Human Rights laws. Ultimately, it could delay redevelopment schemes and make them antagonistic.

The CGL should be applauded for considering ways to capture planning gain in valuation. However, in this instance, there is a fundamental misunderstanding of the law. Put simply, it isn’t broken so there is nothing to fix.