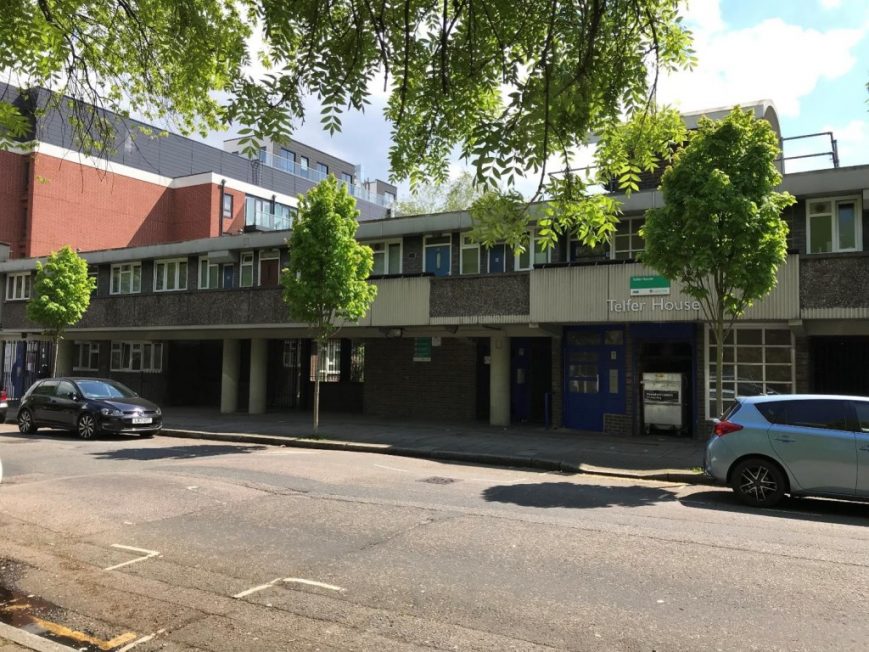 Telfer House is a small block of residential flats that makes up part of the King Square Estate built between 1959 and 1965 in Islington, EC1V.

We were appointed by the three remaining leaseholders on the estate shortly after the CPO was made. We submitted objections to the CPO on behalf of two leaseholders and a Public Inquiry was set. In the meantime, we looked to continue negotiations with the Local Authorities appointed agent.

Our clients offers had been hugely reduced from offers made prior to our involvement following market evidence supporting a reduction. However, the initial offers had been made on a basis which allowed us to argue a point of law to allow them to be considered even though they were no longer supported with Market evidence.

Negotiations were drawn out over 2-3 months and were finally agreed on a Friday with the Public Inquiry due to commence the following Monday. We secured a Market Value comfortably above the level of the most recent offer. In addition, on two of the three, we secured additional compensation for loss of rent.

The 3 leaseholders have now all completed their sales having received the correct market value, loss compensation and a favourable up front disturbance compensation.

Our arguments here were very legalistic, highlighting the importance of our understanding of the Compulsory Purchase system as well as Market Values.

Surveyor we negotiated with: Currell