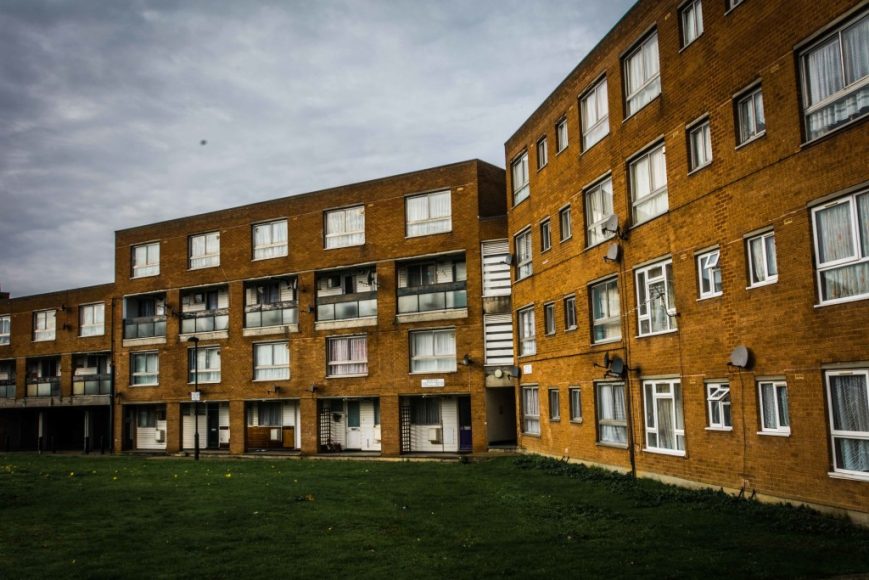 This 1970s housing estate comprised of two and three storey maisonettes in four storey blocks, some of which had deck access.

The majority of the privately owned properties on Rectory Park Avenue, Northolt, UB5 were occupied by the owners. A smaller number were rented out.

The Compulsory Purchase was being promoted by London Borough of Ealing who were buying properties. Separately, they had a development agreement with Network Housing Group who used two of the Rectory Park Avenue properties as offices during the project.

The overall scheme was to increase the density from 275 to 475 residential properties with a mixture of social, affordable and private sale homes.

Sawyer Fielding got involved, acting for residents part way through the process, at the request of one of the affected leaseholders who contacted us following a recommendation from a former client. Initially, we presented to a group of leaseholders, many of which later recommended us to other residents.

Our advice was on the  Market Values and related compensation, the shared equity product being offered by Network Housing and how we as Chartered Surveyors specialising in Compulsory Purchase and working in Northolt, across London Borough of Ealing and elsewhere could help.

The 25+ leaseholders we acted on behalf of represented the comfortable majority of those selling on Compulsory Purchase terms. We were able to negotiate significantly offers, partly based on our industry expertise and partly based on the fact that a large number of leaseholders stuck together.