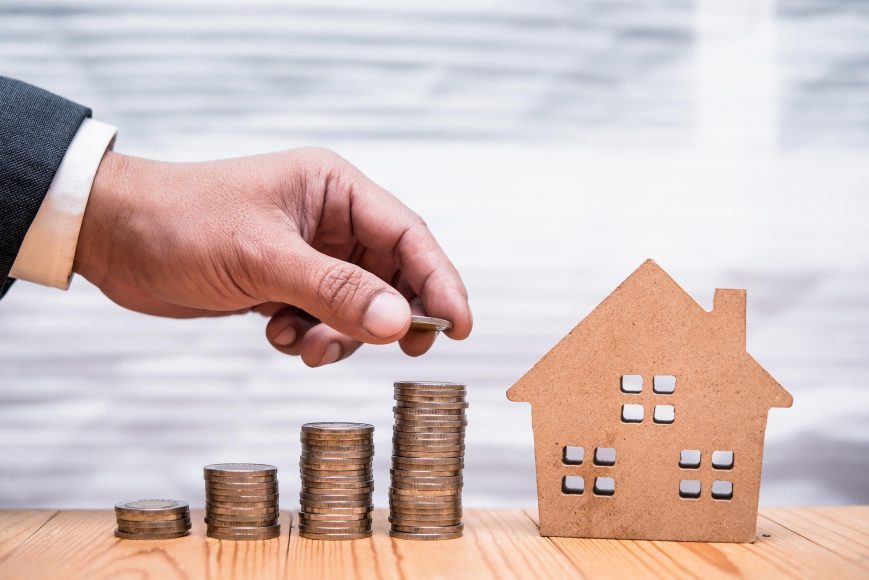 Amongst all of the troubles of living in a Coronavirus world, one thing that hasn’t escaped us is that a new Financial tax year started earlier this month. As seems to be customary at present, Government’s all-out attack on Landlords has continued. I write this not only with the cynicism of experience but also as both a Landlord and a Chartered Surveyor who advises many others.

This article is to summarise some of the main changes.

For the purpose of this article, Capital Gains Tax is for property only. Whilst it does cover other asset classes, as Chartered Surveyors, it’s property we are primarily concerned with.

Previously, tax could be paid through a Self Assessment tax return. This wouldn’t be due until 31st January the year AFTER the property was sold. For example, someone selling in February or March 2019, wouldn’t need to pay until 31st January 2020, albeit they could of course choose to pay earlier.

Now, the payment needs to be made within 30 days of the property asset being disposed of (typically a sale).

For non domicile owners (those who live outside of the UK), they now need to notify HMRC within 30 days of a sale, regardless of whether there is tax to pay or not.

Given the current Government budget deficit whilst we live through Coronavirus, it’s probably a reasonable assumption that HMRC will now be pretty hot on chasing down these tax debts. The coffers need them after all.

For those who are able to roll over their tax into a new property, such as where a sale is on Compulsory Purchase terms to an acquiring authority in possession of Compulsory Purchase powers, making that disclosure to HMRC quickly has to be the order of the day. Otherwise, they’ll come knocking!

The basis of this relief is that if a tax payer previously lived in a property, they wouldn’t have to pay tax covering a period of time immediately prior to selling. It used to be 3 years and was then reduced to 18 months. It’s now been reduced to 9 months.

Don’t be surprised if it is eventually phased out altogether. HMRC will need the money and Landlords are often seen as an easy target (again said with a bitter taste in my mouth as I’m one of them).

Given that there are additional allowances as well that are not taxable, PPR often meant that little to no tax would be payable.

Very much linked to Private Residence Relief (PPR), Letting Relief is available if the property or part of it has been let out.

Now, lettings relief can only be claimed by tax payers who were Landlords living at the property when sold.

This relief has been gradually phased out over the last 3 years and is now completely gone. It affects High Rate tax payers.

Picture for a moment a Landlord who receives rent of say £15,000 per year, has claimable costs (excluding mortgage) of say £2,000 per year and has a mortgage of £13,000 per year. There is no profit being made on an annual basis. Until just over three years ago, there would therefore not be any tax payable.

Now, the £13,000 mortgage relief is restricted to 20% tax back, rather than the 40% that the high rate tax payer would have received. Effectively, this means that only half of the £13,000 mortgage is tax deductible leaving tax to be paid even though there is no profit made.

Where do we go from here?

Sadly, the future does not look bright for Landlords. These aren’t the first tax changes to hit landlords in the pocket (stamp duty surcharge anyone!) and given that they appear to be an easy target for government, they’re unlikely to be the last changes. Especially now given that the public finances are in the doldrums due to Coronavirus.

The government coffers will need increased tax receipts and it’s unlikely to be long before ministers start looking towards Landlords for it.

Whilst some Landlords undoubtedly, give the collective a bad name, most Landlords (myself included) are providing a valuable service and doing so fairly. With successive governments failing to build enough social or affordable homes, there is a need for Landlords to step up to the plate.

However, with a relatively flat if not now falling market, Landlords need to have a reason to enter the market. Capital Value appreciation simply isn’t there at the moment so if the annual profits aren’t either due to Governments’ tax reform, the number of new Landlords’ entering the market is likely to fall, just when needed the most.

Some of our Portfolio Landlords are now considering restructuring their portfolio’s, moving assets into or out of company names, mindful not only of the direction of the market but also tax implications.

We don’t pretend to be accountants or solicitors specialising in tax matters so please do take advice from a suitable professional if you are impacted by anything in this article.

However, if you require a Market Valuation for Capital Gains tax purposes, our team of Chartered Surveyors and RICS Registered Valuers are here to help. We are based in Barnet (EN5) in North London and cover most of London and some of the surrounding areas.

Maybe Government will one day wake up to this need. Or maybe they won’t and I’ll write a similar article in a year or two’s time about yet more tax hikes.