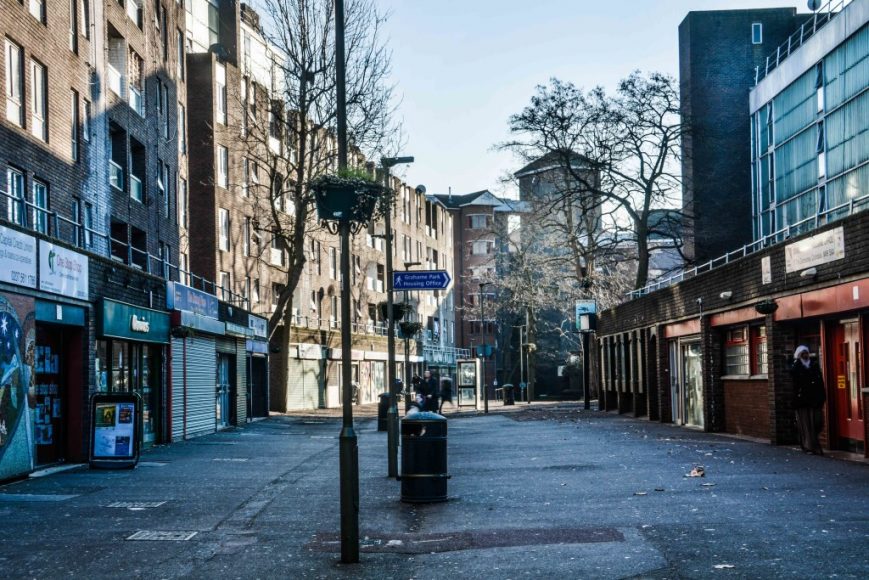 The Grahame Park Estate in Colindale, NW9 is the largest Council estate within the London Borough of Barnet.

A Compulsory Purchase Order in 2007 started the regeneration of the estate but progress then stalled, largely due to the financial crisis which began shortly after.

Fast forward a few years and in 2016, a Government loan kickstarted the regeneration which was a joint venture between Genesis Housing Association and London Borough of Barnet.

Negotiations began in 2017 with Sawyer Fielding appointed by over 100 homeowners to represent them. We carried out valuations which in the majority of instances were considerably above the offers made by Genesis. Our negotiations are with Savills who are the property advisors appointed by Genesis.

Across the Estate, we were appointed by over 100 homeowners. Approximately half these were houses outside of the proposed demolition area which the scheme promoter were willing to buy to help future proof the scheme.

However, the scheme hit a major stumbling block when London Mayor Sadiq Khan directed London Borough of Barnet to reject a planning application by Genesis Housing Association (now Notting Hill Genesis). This meant Genesis had to go back to the drawing board to design a new scheme, which put negotiations for the flats on hold for over a year and a half. It also resulted in a change of policy on the houses, with Genesis no longer able to buy them.

In Mid 2019, we recommenced negotiations with the remaining 10-12 flats, whilst most had already sold.

Surveyor we negotiated with: Savills