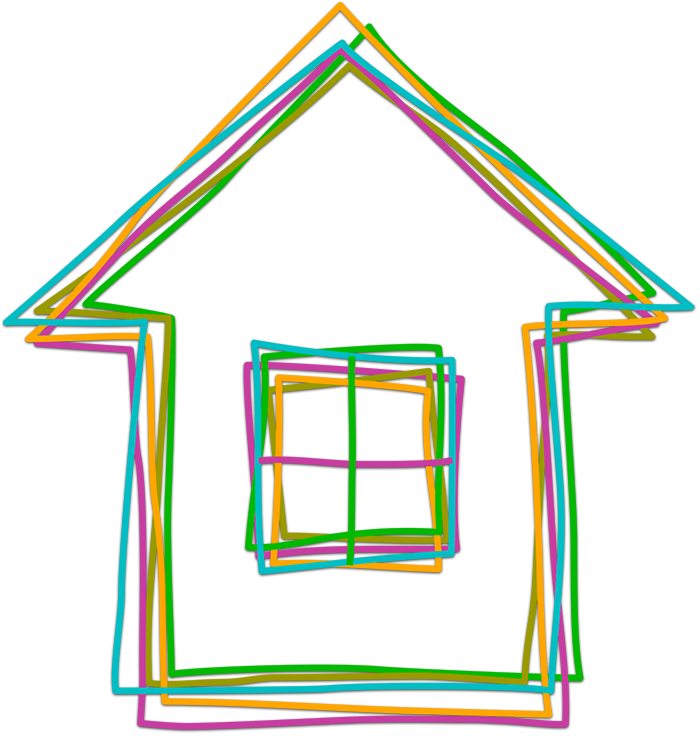 The Government are currently looking at increasing the minimum term for tenancy agreements to be three years. Research suggests that 81% of tenants have agreements for 6 or 12 months whilst the average tenant remains at a property for 4 years.

The justification is clear. It can be very difficult for tenants to uproot their lives if their Landlord evicts them. Providing more security can help this.

However, the proposals risk creating more problems than they solve.

Firstly, shorter agreements actually suit many Landlords and Tenants quite well, providing a level of flexibility for both. Tenants employment and family circumstances change which can leave them wanting to move. Similarly Landlords may need to sell a property if they hit hard times financially or may need to move into it if they do not have elsewhere to move to.

When properties are affected by Compulsory Purchase Orders or where there is the threat of an Order being made, there are added complexities which government may not have considered.

Landlords will often need the flexibility to sell that a three year tenancy period may not provide them with. Landlords may have little choice. Acquiring authorities may be unwilling to buy properties where there are tenants as doing so creates liabilities for them, both in respect of the tenancy agreement and potentially in respect of additional compensation at the public expense. It could be argued that to avoid the risks, Landlords may simply not renew tenancies, instead leaving them on a month by month basis. However, this also means that tenants could vacate relatively easily leaving the Landlord with a void period and potentially difficulty in re-letting. Landlords could decide to keep a problem tenant rather than re-let to a better quality tenant because the three year minimum term may be prohibitive. This could in turn leave Landlords vulnerable if negotiations for their sales prove difficult or protracted. Some may feel forced into accepting a low offer because they feel they are stuck with a problem tenant.

What is clear is that one size does not fit all. There are undoubtedly some benefits to three year agreements but there are some serious pitfalls. I see no reason why they can’t be encouraged but as a minimum term, three years does seem overly prescriptive and somewhat draconian.

If they do come in, there may need to be a culture change within housing regeneration on how private tenancies are dealt with. This will take time though. Potential legislative changes could take even longer.