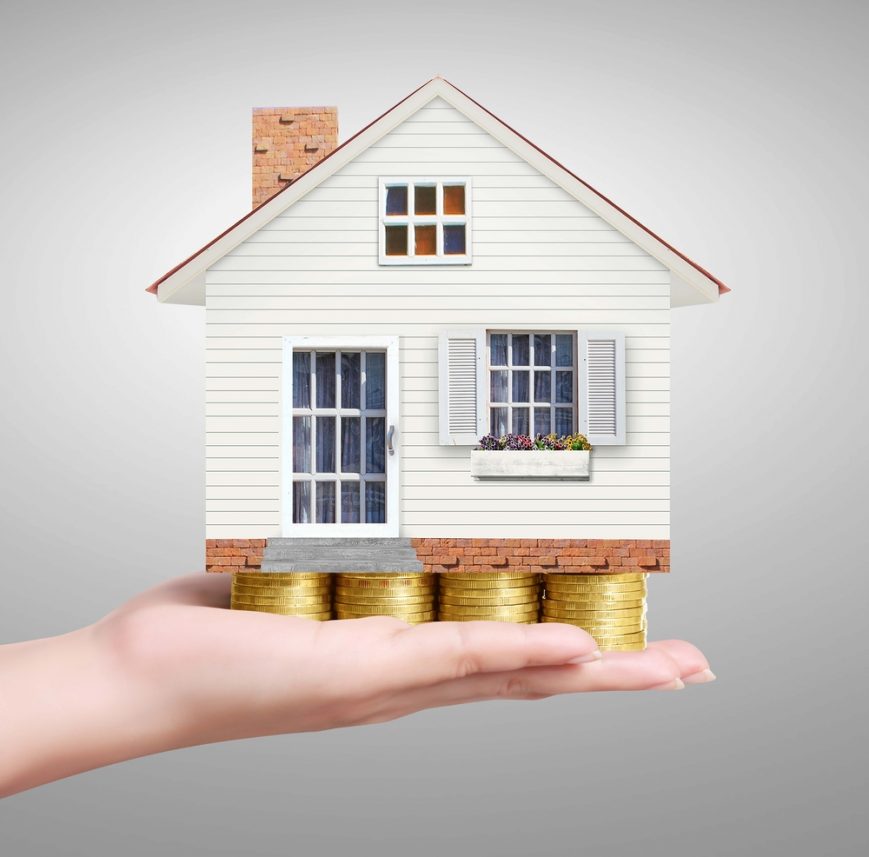 Shared equity on regeneration estates is becoming increasingly more common. Some love it, some hate it. Some schemes work very well. Some fail badly. As with many things, the devil is in the detail. This article is designed to help leaseholders affected by Compulsory Purchase consider whether shared equity is a good option for them or not.

Why is it offered?

Quite often, the housing which is under threat of demolition is lower value than the surrounding area. Understandably, many homeowners want to be able to remain in the area that they currently live in. They are being forced out of their homes so will somewhat justifiably want enough to be done to give them an option of staying in the area.

In addition to this, if the acquiring authority (typically a Council) are pursing Compulsory Purchase powers, they will need to prove to the relevant government minister (typically the Secretary of State at the Ministry of Housing, Communities & Local Government – MHCLG) that the proposals are in the public interest. Though provision of shared equity is not a requirement for them to do this, providing subsidised housing of this type does help them prove their case.

Shared equity is rarely explained very well by Council’s or their development partners. That’s why we end up putting out our own guides to clients explaining the pro’s and con’s of the particular scheme. With some working far better than others, it’s important to go in with your eyes open, knowing whether the details of the scheme are suitable for you or not.

If we take a property which is owned by a couple (lets call them Mark & Natasha) with a mortgage, ownership is split into two. The legal owners are Mark & Natasha. The equity will be shared between Mark & Natasha and their mortgage lender (lets say Barclays Bank). If the property is valued at £300,000 and the Mortgage is £100,000, then Mark & Natasha’s equity is £200,000. Barclays’ equity is £100,000. Every month, Mark and Sarah pay a little bit off the mortgage (assuming it is a repayment basis) and unless the property value drops, their equity increases and Barclays’ equity reduces. Homeowners who have mortgages are already in a form of shared equity. It just isn’t called that.

If Mark & Natasha owned their property on a shared equity basis, they would still be the sole owners of the property. They would still own two thirds of the equity (£200,000 of the £300,000). Barclays would still own one third of the equity (£100,000 of the £300,000). Here’s where it changes though. On the plus side, there is normally no monthly payment. We can all use a saving every month of whatever a mortgage would be. That’s the benefit. The downside is that because nothing is being paid off, the debt doesn’t reduce in the same way it would if mortgage payments were being made. The way it works is that the debt remains as a percentage. For example, Mark & Sarah would always own two thirds of the equity so when they decide to sell in the future, they would need to pay Barclays one third of the equity. The value of this could of course have increased or fallen.

It is possible to buy additional equity but there is a cost to it. The value is normally reassessed when the request is made.

What is the cost to homeowners?

Different schemes work in different ways. Some schemes will require a minimum percentage of the newbuild is put in. Some won’t. Some will say that the Home Loss payment (10% of the price subject to a cap) has to be invested. Some will allow homeowners to keep part or all of that. In our experience, schemes that allow homeowners the choice to retain some of their sale proceeds have a far greater takeup.

As well as the initial costs towards the purchase price, there are other costs to consider –

1) The service charge may be higher than on the property under threat of demolition. Typically though, costs are higher because the services are better and often major works charges are accounted for in an Annual Sinking Fund which is similar to a savings account, paid as part of the service charge. Sometimes there are temporary subsidies to make it more affordable. Sometimes there aren’t.
2) Utility costs are often lower in newbuild properties because they are more energy efficient.
3) Council tax relates to the Market Value of the property. If the shared equity property is higher value than the property being sold (as is normally the case), the Council tax costs can increase
4) Stamp duty is an extremely important item. It is paid on the total price of the new property, regardless who is contributing how much. The owner is responsible for paying it. However, assuming stamp duty is being reclaimed in disturbance compensation under Compulsory Purchase, the amount that can be reclaimed is capped at the amount paid on the property being sold. For example, if selling at £300,000, the contribution to stamp duty would be a maximum of £5,000 (under current rules at time of publication for resident owners). However, if the new property is £500,000, the stamp duty is £15,000. This leaves a £10,000 shortfall that there is no entitlement to have that paid but at Sawyer Fielding we normally try to negotiate that the acquiring authority (typically a Council) meet this cost in addition.

There are wide array of other terms that homeowners need to be aware of. For example, it is normally the case that the shared equity property cannot be rented out unless there are extenuating circumstances. After all, the purpose of what is often a huge subsidy provided by an acquiring authority or a partner of theirs is to keep people living in the area. It’s not for homeowners who be able to rent a property out for what would most likely be a far higher rent than their old property could have achieved. It does withdraw a right that is normally present before shared equity though so beware of this if it’s an important issue to you.

Rights of succession also can vary from one scheme to another. If an acquiring authority or their development partner are putting in potentially hundreds of thousands of pounds with a likelihood of not seeing a penny for many years, they often want to make sure that they don’t have to wait an eternity for if the property was repeatedly left in a will for generation after generation after generation. As such, there is normally one right of inheritance but after that the property would need to be sold so sale proceeds can be split. There’s a perfectly reasonable justification for this but it is a burden for anyone who wanted the property to remain in the family for many generations to come. Also, some schemes are less generous and do not allow any rights of succession at all which is clearly a much more important issue and may prove a deal breaker for some homeowners.

Should I take shared equity?

This is the million dollar question. It works very well for some people and very badly for others. Ultimately if the scheme is a good one, then for many people it will be an attractive option. It is after all subsidised housing which homeowners are entitled to because they have lived in a property under threat of Compulsory Purchase for however long. The vast majority of the public would not be entitled. One of our team who was affected by Compulsory Purchase even bought a shared equity property herself. If it works well, it’s a great option as it allows someone to live in a property which is worth far more than they’re actually paying for it themselves. The drawbacks do need to be considered though. There’s little point buying a really nice home if you can’t then afford the bills to live there or if one of the other clauses makes it not worthwhile.

What’s important to us at Sawyer Fielding is that we negotiate any concessions we can on shared equity to make it as good an option as we can to our clients. We then let our clients know both what we like and what we don’t about the individual scheme. Whether they take up the option or not is then up to them. Be informed, go in with your eyes open and do what is best for you.